I have deliberately been hiding this news for a month now (for fear of jinxing it) but after passing the thirty day mark, I’m excited to announce my transition from the world of teaching into the world of full-time writing! On May 9th, I accepted a job at a local online magazine specializing in pop culture news and have been writing everyday since. Voicing this news out loud is still a bit surreal, like this change has yet to lose its novelty. But I’m happier than I’ve ever been and I can’t believe that for the first time in my life, I’m getting paid to to be a creative professional! When I first moved abroad to Asia in the summer of 2014, I had a clear-cut picture in my mind that I would be solely committed to teaching. In Korea, my teaching obligations actualized itself into a full-time affair. I spent almost fifty hours a week at my workplace prepping, grading, and educating my students, completely neglecting all my creative pastimes. After a year of non-stop grinding, I had to reassess the teaching gig and decided on a seven-month backpacking trip around Asia to help me reorient my goals. To commemorate the start of my backpacking trip, I launched The Next Somewhere Blog and in writing, I found my refuge. The new workspace with my own desk!

Touching down in Vietnam four months ago, I was eager to jump back into the world of teaching. But a negative opinion towards educators of Asian descent left me with a really bad taste in my bad. After a strenuous search, I eventually found a good job with Tim which had pretty lad work hours. The low-key schedule allowed me to concentrate more on my passions. Teaching sadly became an afterthought. I was more engrossed in building a collection of stories about my adventures, and less about the children. Plus, I realized that the teaching atmosphere is way different in Vietnam compared to Korea and that working with younger kids just didn’t suit me. My first day on the job

After an ad popped up on my feed announcing a job vacancy for an editor position at AnyArena, a popular Vietnamese pop culture and events website, I took a leap of faith and sent my resume in. It was a spontaneous decision and I didn’t put too much thought into it until a few weeks later when I received a text message from an unknown number inviting me for an interview. I couldn’t believe my luck! I went into the interview the next day nervous as hell. In the conference room, the company’s founder began his drill, asking me about my related experience. In truth, I have never done anything editorial. I love writing (independently) and I’ve always been interested in pop culture but to pursue these two things professionally was never in the plan. In the end, my interview ran over two hours long! A peek at the new office space

I felt good about my chances trying to put my best foot forward. But when I left, I didn’t realize how badly I wanted the job. It just felt like something meant for me. They also asked me to get six pieces done in 48 hours as trial assignments. I’ve never written with as much conviction as I did in the course of those two days. The following Wednesday, in the middle of a lunch date, I received a call from Jon. I picked it up nervously, expecting an invitation for a part-time position with my lack of experience (which I was still happy to grab.) Then the words spilled through phone: “We’d like to offer you the job as editor of AnyArena.” EDITOR. An editor of a Ho Chi Minh City magazine. It just wouldn’t sink in.

And here I am, today, celebrating a successful four weeks as an editor of a magazine where day in, and day out, I just get to do what I love doing most. As the only native English speaking editor, I head all the copywriting efforts in the office. I write 2-3 short-form articles today in the arenas of fashion, music, art, and lifestyle. We cover local, regional, and international news. The subject matter is quite niche and people may think it trivia but having studied anthropology in college, I find it really interesting to see what is relevant to the youth of Vietnam. Also, this is a communist country so to have to consider censorship and the political atmosphere, as well as the social topography, makes my day. I play a big part in our choice of content. It’s been a lot of learning so far but it invigorates me to see how much I still have to learn. I also feel my writing skills sharpening day by day.

From the ‘True Story’ photoshoot via AnyArena.com

Creative responsibilities aside, I have been given the opportunity to explore my new surroundings so intimately. From covering fashion shows to reviewing restaurants, I’m getting to sample Ho Chi Minh City in  a way that I would never had the privilege to had I not gotten this job.  What I’ve liked most is being able to interview all these creative personalities. I find the process of transcribing their words into something engaging so rewarding. I also love being in the presence of these talented folk and gaining a behind-the-scenes look at their work. In some way, I have joined the rank of those living out their dreams. Wish me luck!

Wrapping up the shoot with street artist and DJ, Dan Nguyen aka Demonslayer

HIGHLIGHTS OF THE JOB THIS MONTH 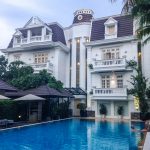 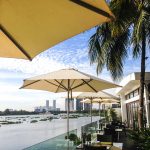 Breakfast on the promenada at Bistro Sông Vie 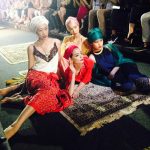 The Moroccan themed “Sands of the East” fashion show 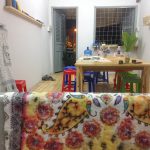 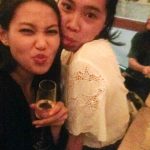 Checking out the new pizzeria, Namo with my co-editor Hoa 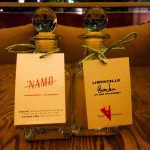 My invitation to the Do Manh Cuong “Countryside” Fashion show 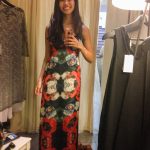 Trying out one of Li Lam’s dresses

Stay tuned for a list of my favorite magazines and a special giveaway! With love, Izzy 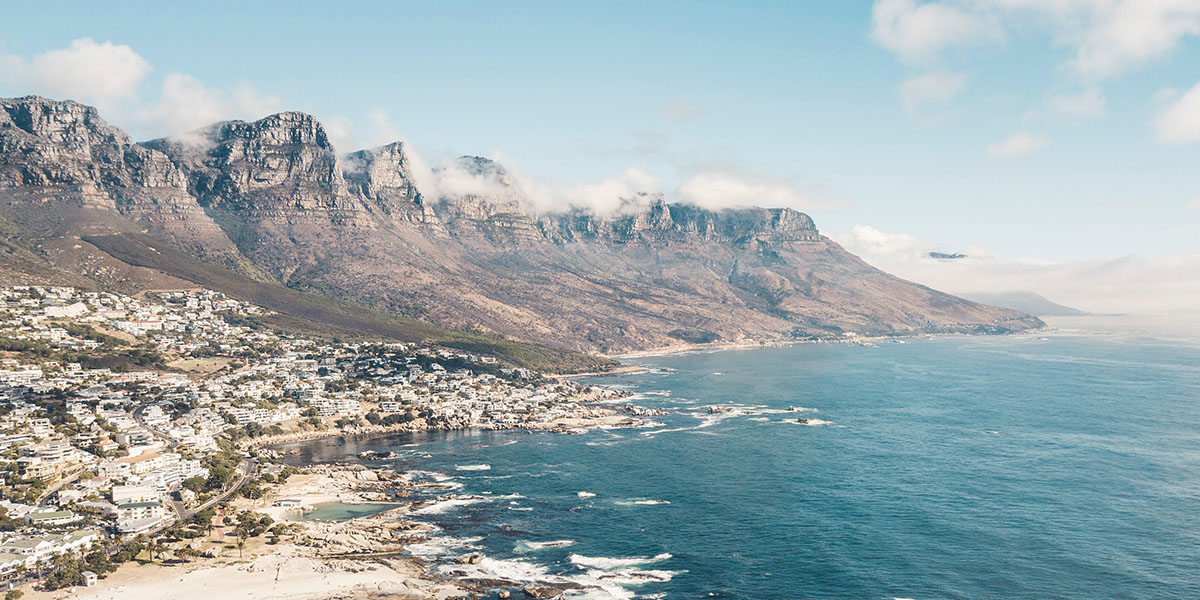